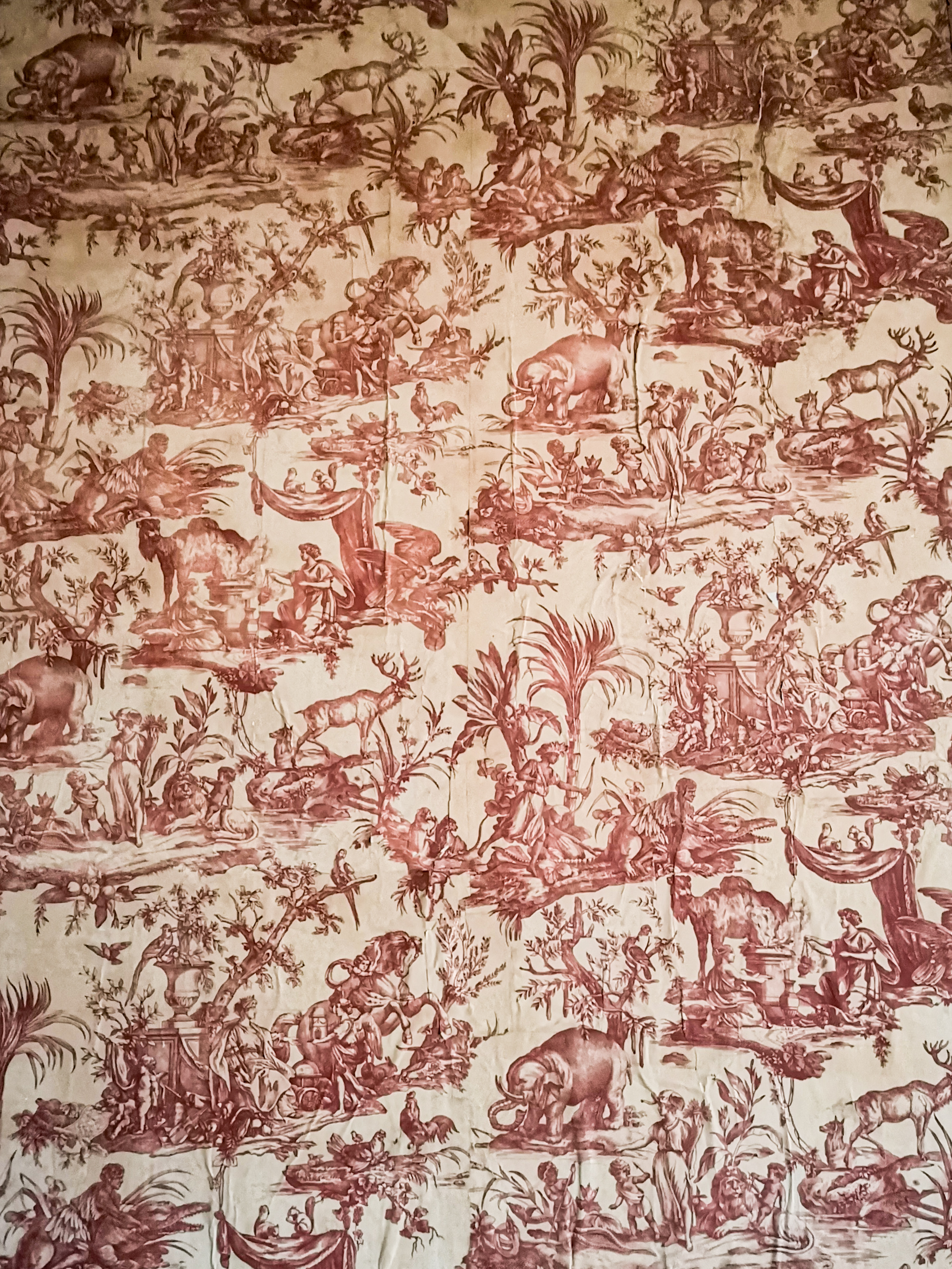 There are no places in Sardinia where you can’t go during all seasons. Sometimes is just better to choose the period that gives more fascination to the place. Winter in Sardinia: visit Laconi.

The hidden noble treasure of Laconi

Between the high mountains and the big plains, in a land called Sarcidano, there is a place where the passage of noble families is still alive. This place is Laconi. The town took its name from an ancient family, De Lacon, who ruled the island in the early times of the medieval Age.

De Lacon, Castelvì and other important families ruled this part of southern Sardinia in different moments of the histoy, but the most significant was definitely Aymerich’s. They were originally Germanic people, a gothic family that arrived in Spain during the Barbarian invasions, around the 400 a.D.. They lived for a long period in the kingdom without a noble title. Only after serving the King, during the Reconquista period, the family obtained the title of Spanish Nobles and then moved to Sardinia at the beginning of the XIVth century.

In Sardinia, they first became ambassadors of Cagliari for the Spanish King, then developed the trade and started getting interested into some Sardinian lands. Counts of Villamar, Viscounts of Sanluri, Marquess of Laconi, Barons of Ploaghe, Nobles of Spain and part of the Sardinian Parliament in the early 700s.

Imaging their wealth can be very challenging. Today, after their presence we are very lucky to be able to visit :

During the long period of presence in Sardinia, the family lived in the castle of Laconi. The castle was probably built in the first years of the XI century, and we know it thanks to a latin inscription. Try to find it when you cross the arch which brings you to the castle’s hall. The windows of the ancient castle reflect the late gothic style they used till the XVIIIth century, when the building was severely burnt down.

When the castle was destroyed, the Aymerich’s built the Palace, that is today the Menhir’s Museum of the island. Inside the palace fine furniture and treasures were stored, but when the noble family left the palace the only details were left were the toiles de jouy. The toiles were bought in France by the Marquess, and were used to decorate the walls in the different rooms. In the XVIIIth century the copies were 20, and today there are only 3 in the world: one of them is kept in the Palace. Kept in a room, still under studies, there is a unique toile which represent the four continents. Can you find them in the picture?

Close to the Palace and all around the Medieval Castle there are 22 hectares of Botanic Park. In the garden you can find important local flora, but also cedar trees from Himalaya and from Lebanon, exotic plants and other particular species that the Marquess loved to bring here. The importance of the phenomenon is that all these different varieties are living all together in the microclimate of Laconi. To bring more life into the park, there are lots of little falls and waterways, you will be charmed by all of it.

Recently, in the area of Laconi, people started picking truffles and it became a big business. Even if Sardinia is full of places where you could pick truffles, the only place known for this reason is this little town. The period to start looking for truffles is December, and in June there is the big truffle festival. In some of the little shops of the town you might want to buy products with truffles, or visit the laboratory where they transform it. In the local restaurant Sa Spillunca you can find several dishes made with truffles. Just made up your mind.

And if you are not into truffles, of you need a special dessert, then in Laconi you can find you of the first woman in Sardinia to produce liquors. Rosa produces a large variety of liquors that reflect the Sardinian flavors. In addiction, recently she ended up with some delicious chocolates with liquors inside. I personally suggest you to try them all! You can find her town: she will be happy to give you a taste of our island.

In the end, you can visit Laconi at any time of the year, the history will surround you and the natural beauty will charm your eyes. This is just one short part of what you can find here. Let me know what you think. Soon I will post some more details.