Aritzo, one and many worlds 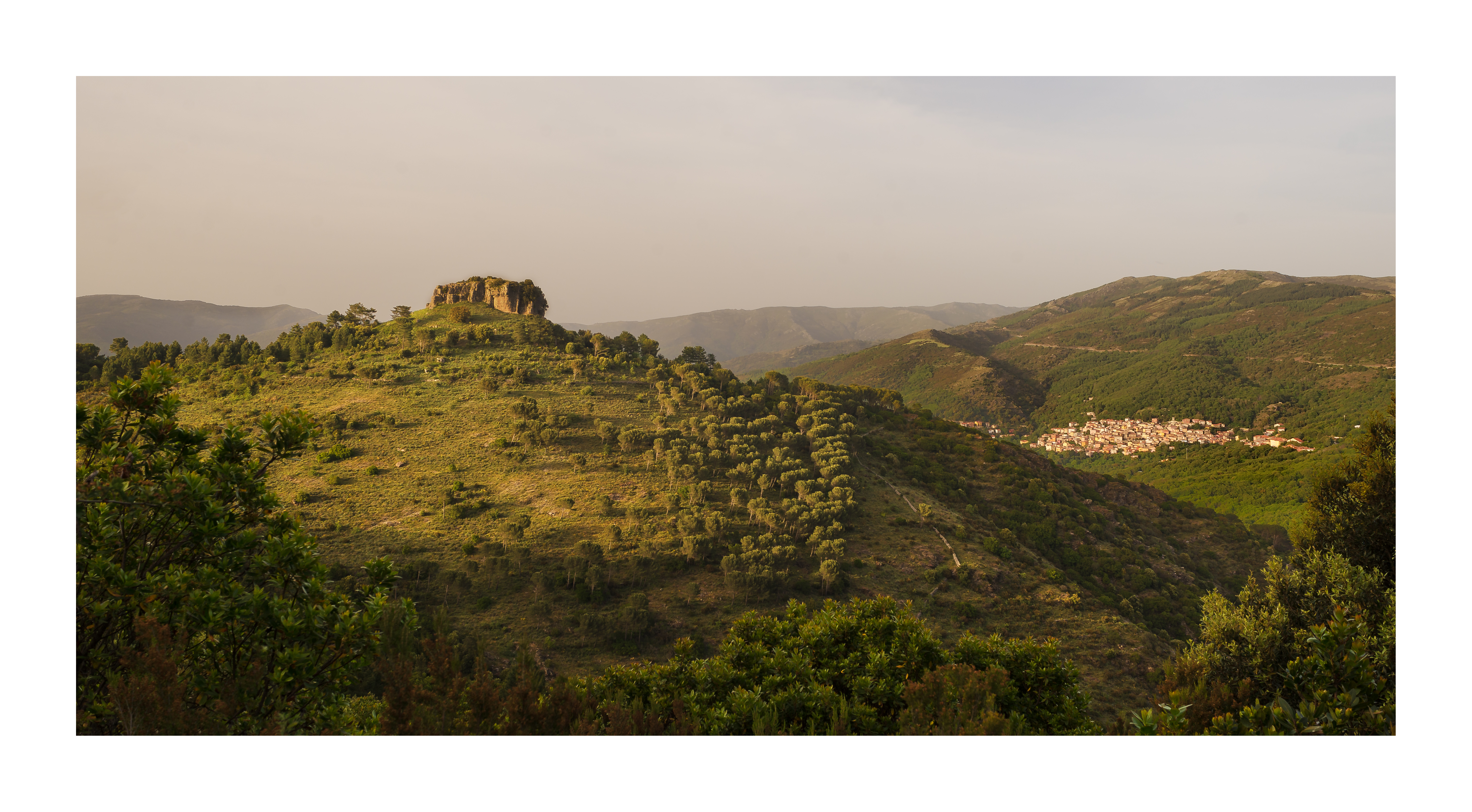 17 Oct Aritzo, one and many worlds

The summer season has not finished yet and in the south of the island there are still people swimming in the sea, but in some places of Sardinia the leaves start to get red, chestnuts to grow so you know that fall has almost arrived. This is the best time of the year to discover Aritzo, one and many worlds.

When to travel to Barbagia?

Every season is perfect to visit the Barbagia area: in summer you can enjoy the fresh air when everywhere else is terribly hot, in winter you can appreciate the freezing weather and even the snow, and in springtime the nature surrounding will definitely charm you.

Besides all these reasons, I personally think that the best period to explore the little boroughs of Barbagia is the fall season. In the specific one among them: Aritzo.

When I think about travelling around Barbagia in autumn I straight think about warm chimneys and chestnuts: the symbol of Aritzo.

The borough of Aritzo is located in the mountainous area close to the island’s highest peaks such as Punta la Marmora (1834mt), on the Gennargentu chain, and Funtana Cungiada (1459mt), fundamentals for the village’s economy. Actually in some parts of these mountains, people used to collect and store the snow in order to export it to the big cities: important families were frequent buyer of it to preserve food and beverage; the market was very difficult since the transport was long and the snow was sold by weight!

Nowadays the snow export is no longer active, but mountains are still significant for the population: they provide water to several sources in and around Aritzo.

Get local with a family experience

Another way to use the ice, which probably was imported by the Spaniards is the Carapigna. This amazing simply made ice-cream is unique to Aritzo. For centuries they have been preparing this refreshing sorbet, and even today you can have the chance to see one of the artisans making it.

The real experience is offered by the colleague and now my husband. Kekko in Aritzo not only offer the experience to see the Carapigna process, but also, he opens the door of his family’s house and with her mum you will be able to try making pasta, carasau bread and to spend some hours with an authentical Sardinian family. This experience will definitely change your life! Have a look here.

Not only water and ice in Aritzo.

In fact, the village is surrounded by woods of oaks, chestnuts and hazels. These are of course the other significant products of this place. The wood always gave the chance to create balconies, of the typical aritzese house, and traditional chest, where after a marriage the new couples used to store the trousseau.

More than 5000 are the hope chests that have been found in the area with so many ancient symbols engraved on.

Besides the hope chest and balconies, chestnuts and hazels are very important for their fruits, since they are the bases of the traditional diet here. In some places in the village, during the fall season, around October and November you can have the chance to try a soup made with onions, pasta, lard and chestnuts.

Other recipes include chestnuts, most of them with intense bush flavor. Would you like to try? Let us know in the comments below.

History of the ancient borough

In a so blushing nature, the history couldn’t be less. In the oldest part of the village ancient prisons were kept alive and today they are a very rich museum. In the various rooms of Sa Bovida all kind of prisoners were detained, included some French officers from the Napoleonic troops.

This area, as a matter of fact, was the island crossroad, among high reliefs and big fertile plains. The trade between different people and economies has been the basis of the cultural growth.

Several noble families in Cagliari had the precious hope chest from Aritzo, and during the hot and humid periods they used to spend the time in the fresher temperature of the mountains. That’s the reasons why you can find in town important noble palaces such as the Arangino’s palace or Devilla’s Palace.

The noble side of the village is very-well described in the paintings of Antonio Mura. This painter, born in Aritzo, studied all over Europe and he is considered as one of the best Sardinian painters of the IXth century. In his career he painted the altarpiece of the important Bonaria Bisilic of Cagliari and Pope’s Pio XII portrait. Today in Aritzo there is a museum dedicated to him and my loved painting is “The Bride”, very impressive. What do you think?

For sure the territory and the borough are amazing and suits everyone’s wishes, families’, trekkers’ and historians’: there are four museums, several laboratories and several trekking paths.

Would you like to spend the night in Aritzo in order to take the most from the experience? After several times in the village I can suggest you two different and cozy options such as Hotel Sa Muvara and B&B La Baita.

Don’t forget to leave a comment and let me know how you loved this place!